“This version, after repeated revisals, was approved of by the Westminster Assembly; and, having undergone further careful revision by members of the General Assembly of the Church of Scotland, it was adopted and sanctioned in 1649, and, on the 15th day of May in the following year, was for the first time used publicly in Glasgow. It claims to be ‘more plain, smooth, and agreeable to the text, than any’ versions ‘heretofore;’ and though many attempts have been made to supersede it, yet none have been successful, the firmness with which it has held its place being, undoubtedly, owing to its real excellence, its intrinsic merits, as well as to the endearing associations with which it has come to be surrounded.” 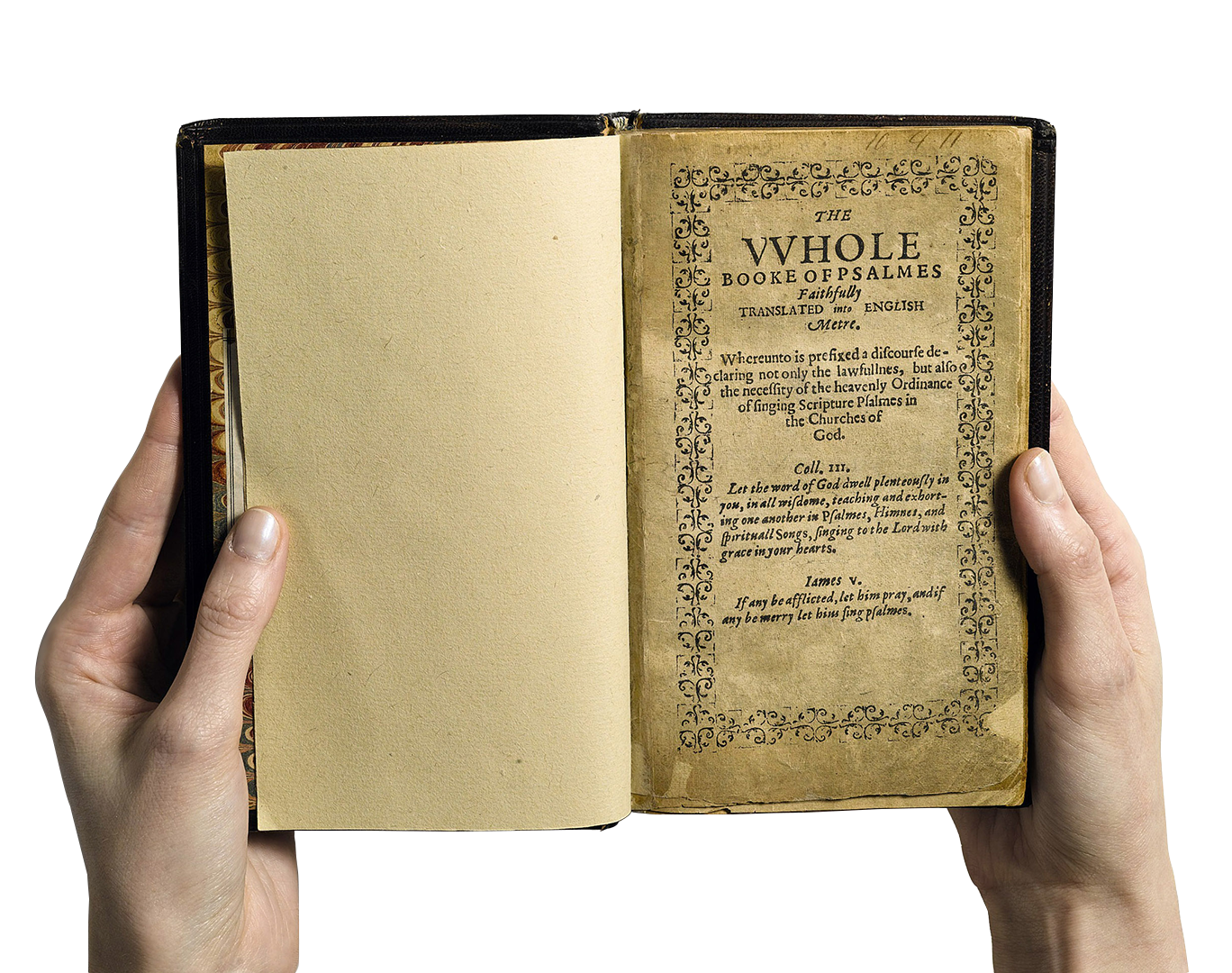 To purchase a physical copy of the 1650 Metrical Psalter check out:

To purchase a physical CD of the 1650 Metrical Psalter check out: